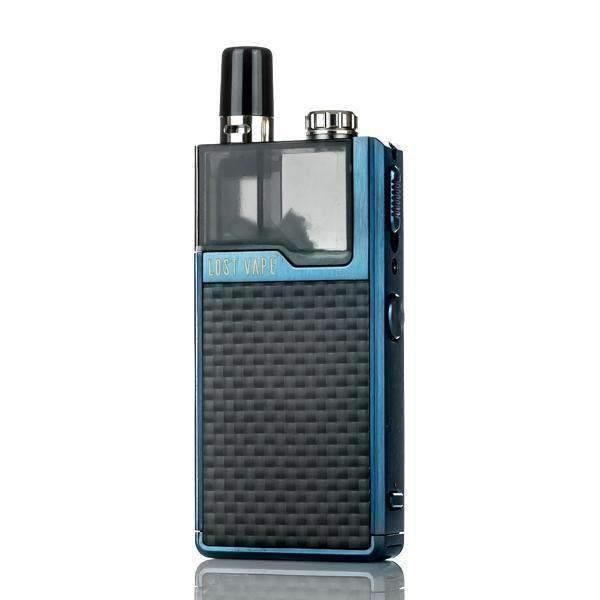 Lost Vape Orion DNA GO Mod is a unique pod system for several reasons. For one, it is arguably the best vape mod that works as a pod system. Also, it is the only pod device with Evolv’s DNA chipset. The Lost Vape Orion comes with features that you will not find on other pod devices. Truth the told, the device stands at the

The Lost Vape Orion DNA GO Mod is a portable device despite the fact that it is powerful. You can easily conceal it in the palm of your hand. But don’t let its small size fool you. The Orion pod system comes with a 950mAh LiPo non-removable battery, which can last you for more than one day. The device comes with a braided micro USB cable for charging. One cool feature of this device is that the charging port on the device is hidden. It is located under the battery. You need to lift off the cover on the side to reveal it. It takes around 45 minutes to recharge the Lost Vape Orion when the battery is empty.

The Lost Vape Orion DNA GO Mo supports three different power settings. To check the power level and toggle between the different modes, press the small button below the LED light once. A red light indicates the highest setting, blue represents medium power, and white is the lowest power level.

One of the most amazing features of the Lost Vape Orion DNA GO Mod is its Replay setting, which allows you to save the setting you are using. To activate the Replay mode, hold the settings button for three seconds.

The pod that comes with the Lost Vape Orion DNA GO can hold up to 2ml of e-juice. It gives you up to 400 puffs before the e-juice runs out. The pod has a non-removable Delrin drip tip. At the base of the drip tip, there are two airflow holes. To control the airflow, simply turn the ring around the airflow slots.

Next to the drip tip on top of the pod, you will find a threaded cap, which leads to the e-juice port. To refill the tank, simply remove the cap. The Lost Vape Orion

DNA Go pod is replaceable. The coil cannot be changed, so you need to discard the pod after a while. There are two pods available for this device; one with a 0.25ohm coil, and the other with a 0.5ohm coil. Both coils are made of stainless steel. The 0.25ohm coil produces bigger vapor clouds while the 0.5hom coil provides a richer flavor. The device automatically detects the resistance of the coil in the pod and supplies suitable power.

The Lost Vape Orion DNA GO has a maximum wattage level of 40W. You cannot change the wattage of this device. It varies according to the battery level. The device comes with different protective features like short-circuit protection, temperature protection, weak battery protection, and low/high resistance protection.

You can get the Lost Vape Orion DNA GO Mod for only $64.99 at the Ejuice Deals online store. This vape shop provides excellent customer service and speedy delivery of orders. 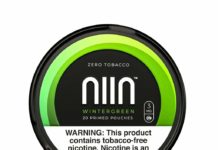 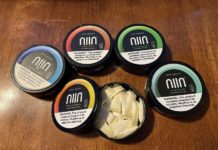 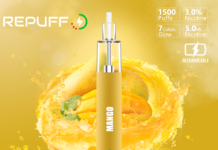 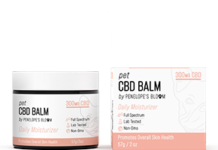 CBD Balm for Dogs and Cats by Penelope’s Bloom Review 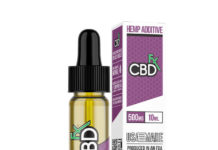 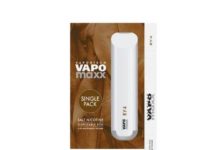