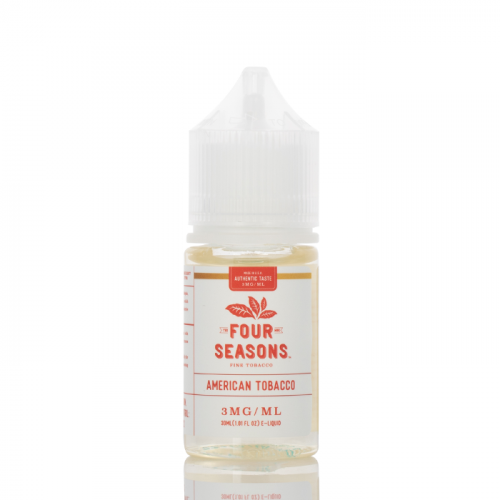 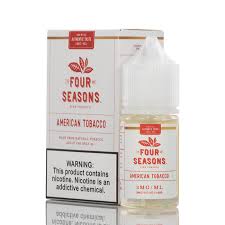 American Tobacco e-liquid by Four Seasons is produced with different premium ingredients, including Vegetable Glycerin (VG), Propylene Glycol (PG). This e-juice also contains natural flavors and nicotine. This e-juice by Four Seasons can be vaped using only with devices with over 40 watts power settings. And it is best to vape this e-juice using a rebuildable dripping atomizer (RDA) or with a sub-ohm tank. American Tobacco does is not the type of e-liquid that stains the coil easily. And you are guaranteed to get massive clouds with every hit. You can practice cloud chasing tricks with this Four Seasons vape juice.

American Tobacco by Four Seasons contains premium nicotine in different strength levels 0mg, 3mg, 6mg, 12mg, and 18mg. This tobacco-flavored e-liquid has a strong throat hit with a smoothness to it. This e-juice does not have a harsh taste like other tobacco-based e-liquids on the market. 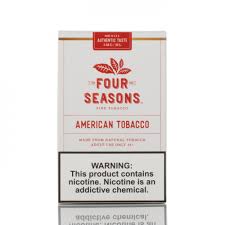 And at Four Seasons, we do not compromise on the quality of the ingredients used in production. This is one of the reasons why our e-liquids taste so balanced. 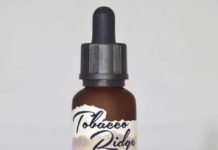 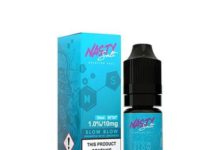 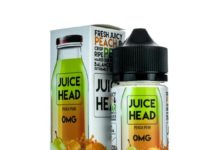 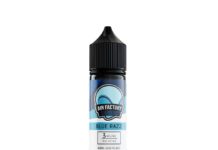 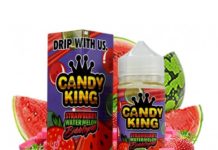